Knysna plays host to 24 U13 netball teams from across the Western and Eastern Provinces this weekend as they participate in Sport at Backward Point’s winter Netball festival on June 14, 15 and 16.

Not only will the 24 netball teams, who arrive in Knysna on Friday (June 13) enjoy an opportunity to play against teams they usually wouldn’t, but Sport at Backward Point has further secured the services of well-known national referee Reg Sharp and his team of three Provincial senior players. This knowledgeable team will assist with coaching as well as the grading of the visiting Umpires and Coaches throughout the festival.

Sharp, who formed part of a panel of four who prepared the national Netball Squad for the World Championships in Singapore during 2011 will focus on skills relevant to these U13 players and teach them the techniques that will build on the skills needed to progress into their next age category.

Sport at Backward Point, a company hosting sports tours, owned by locals Keith Cretchley and Robyn Paton, is well known for its festivals held throughout the year. Cricket, tennis, hockey, soccer, seven’s ruby and netball teams have all enjoyed visits to Knysna during these festivals.

“We are committed to encouraging an impeccable standard of sportsmanship on and off the field or court,” said Cretchley. “Most of our festivals are pre-season events aimed at team building and we invite all our visiting teams to enter into this spirit and extend this request to all parents who might be visiting and supporting,” he concluded.

While not contesting the netball on the court, the teams and their parents will be exploring the beautiful town of Knysna and its magnificent natural surroundings. 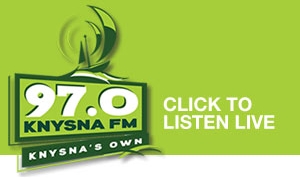 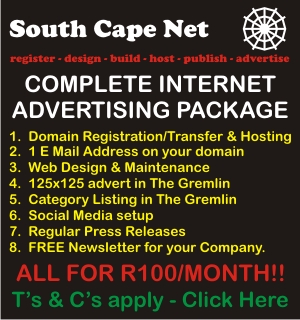